China has been undergoing nationwide tax reform at a speed that most businesses can’t keep up with. This article summarizes important changes in the business environment in China surrounding recent policy updates. The agenda has been to reduce tax fraud and improve statutory oversight through restructuring government bodies to strengthen enforcement of existing tax policies and compliance requirements. A clear indicator that the reform is working is the Chinese government’s decision to reduce value added tax rates across industries due to the additional tax revenue resulting from stronger enforcement of tax policies and regulations. Plans to significantly reduce corporate income taxes and various social security rates even further in 2019 have also been attributed to the additional tax revenue generated under the tax reform currently taking effect in China.

Starting with the widely discussed “Golden Tax 3” plan in 2016, the new tax policies being introduced signal a new era for taxation in China. This new era can be characterized by the increasing financial oversight, greater efficiencies when identifying tax evasion and resolving the resulting tax disputes. Businesses operating in China need to be aware of policies which took effect recently in order to ensure they remain compliant under the new tax policies and review their compliance status sooner rather than later.

Through a series of policy updates and restructuring of government functions since middle of 2018, slowly but surely, Chinese authorities have been laying the groundwork for more efficient collection and analysis of data to assist in the prosecution of tax fraud in China, carrying several important implications for businesses operating in China.

Since July 2018, China state and local tax bureaus have been integrated, enabling them to reconcile data contained on different financial and tax reports filed by the business between one another. The restructure has significantly improved the efficiency and effectiveness of tax administration, enabling tax authorities to quickly identify inaccurate reporting and resolve the resulting tax disputes quickly.

The restructuring is making taxable income more difficult to manipulate and revenue harder to conceal. For many businesses, this is going to mean paying more taxes as well as much higher employment costs. However, the tax authorities have announced they will be reducing VAT rates, corporate income tax rates and cost of various social benefits even further in 2019, and issue more beneficial tax policies bringing down the tax burden for businesses. This would be the good news for those who already declare their tax liability completely and accurately.

Reform of the system for state taxes and local taxes collection and administration, issued on 20 July 2018 by General offices of the CPC Central Committee and the State Council.

Many businesses in China have adopted “internal” and “external” accounting books. The “internal” books are used for business owners to assess the true performance of their business while they maintain a separate “external” set of books which are used for tax filing purposes. Businesses that operate two sets of books often try to deal directly in cash, through the use of personal bank accounts. Within many small to medium-sized businesses in China, the extent of cash transactions run so deep that part of the sales revenue is paid to the owner’s personal bank account which is then used to cover portions of recurring salaries and other business expenses. These companies are effectively underreporting VAT, corporate income tax, individual income tax and social securities.

In 2017, the “Golden Tax 3” reform agenda took effect nationwide and introduced new regulations allowing tax authorities to include within the scope on a company audit the personal bank account of a business’ legal representative (including the “real” business owner if registered legal representative is a placeholder). Under these new regulations, personal bank accounts – including WeChat Pay and Alipay – are accessible by tax authorities.

It’s not uncommon for legitimate transactions to exceed these preset limits. It is therefore important to ensure you have sufficient supporting evidence to demonstrate the authenticity of your transactions if questioned.

Measures for the administration of reporting large and suspicious transactions by financial institutions, PBOC announcement 2016 No. 3. Effective from 01st July 2017

Notice concerning the cancellation of the issuance of “bank account opening licenses” for enterprises on a pilot basis, issued by PBOC Yinfa 2018 No. 125. Effective from 01st Dec 2018 for the second stage. (Strengthen monitoring bank account transactions)

In recent years, China’s government has made a concentrated effort to build the social credit system on the basis of developing a healthy and fair business environment. Real name authentication for legal representatives, business owners (including “real” business owner in case that the legal representative is a placeholder), registered finance directors, and even the registered tax accountants have been made an important part of the credit system. Complete and accurate financial reporting and full compliance have, therefore, become very important for the business owner and the accountant as it directly affects their personal credit.

Detailed within the Measures for the Information Disclosure of Major Taxes and Untrustworthy Cases effective on 01st January 2019 are the thresholds for tax evasion and dishonest behavior resulting in the company’s credit rating decreasing to class “D”, the lowest class.

–    Accumulated tax shortage exceeds RMB 1 million or exceeding 10% of the total tax payables in a year.

–    Other serious violations of tax law that have a significant social impact.

Companies with a credit rating of D will not only face many difficulties in their business operations but also affect the owner and responsible accountant’s personal life. For example, they may be restricted from traveling outside of China, face limited access to loans, have their domestic travel restricted and have limited access to their own cash; all of which create significant burdens on one’s personal life and career. In addition, details of the illegal behavior and their personal information will be made public on various government run media for three years. Thus, proper financial management and being in compliance have become very important for the business owner and also the accountants.

Measures for the Information Disclosure of Major Taxes and Untrustworthy Cases, announcement of SAT 2018 No. 54. Effective from 01st Jan 2019.

Eventually, tax reform will bring benefits to foreign companies in China who have continuously adhered to relevant regulations and pay honest taxes here in China. With more stringent oversight, it’s also increasingly common that poor-quality accounting practices result in financial penalties due to non-compliance. In light of recent changes in China’s tax regulations, business owners are advised to review their compliance status and correct any issues sooner rather than later.

Four Scenarios That Lead to a Tax Audit in China

Four Scenarios That Lead to a Tax Audit in China

Megi is Asia's own cloud accounting software. It's crafted with care for China-centric businesses and packed with features specific to China's business conditions. 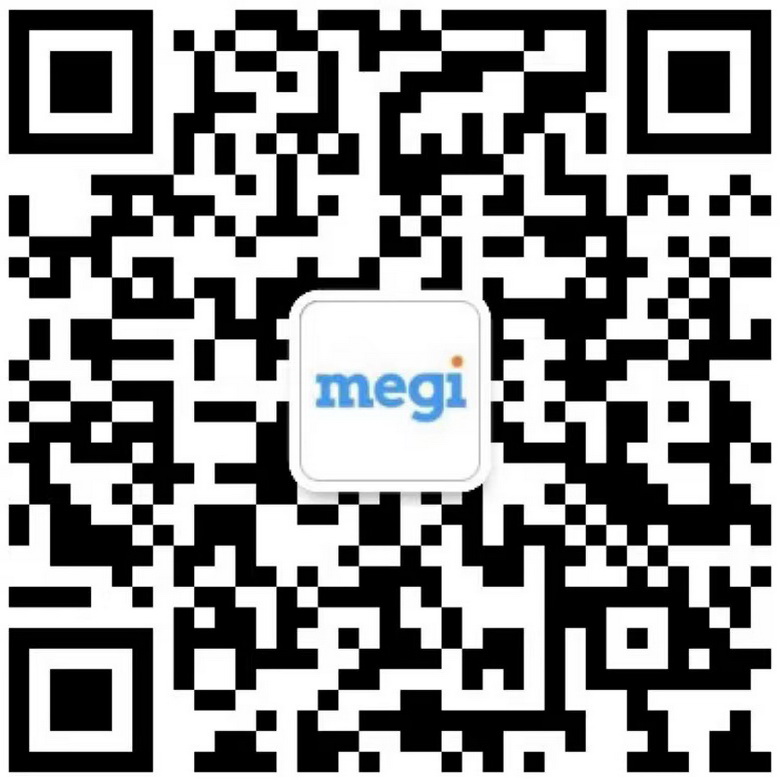